A Team of the year:

Pee Wee A player of the Year:

Female Player of the year B Category:

Rally Cap Player of the Year:

Scorekeeper of the Year:

Life long memories and friendships were created this season as the Lakeshore Baseball Peewee A Grey Braves, representing the Lac St-Louis region, have return from the provincial championship held in St-Jérome with a hard fought silver medal. After winning their first four games, the Grey Braves played an incredibly existing game but fell  just short by a score of 8 – 7 to the representative from the Outaouais region.

The whole Lakeshore Baseball family congratulates our Grey Braves for a great season, gold medal at the regional championship and silver at the provincial championship, a season to remember! 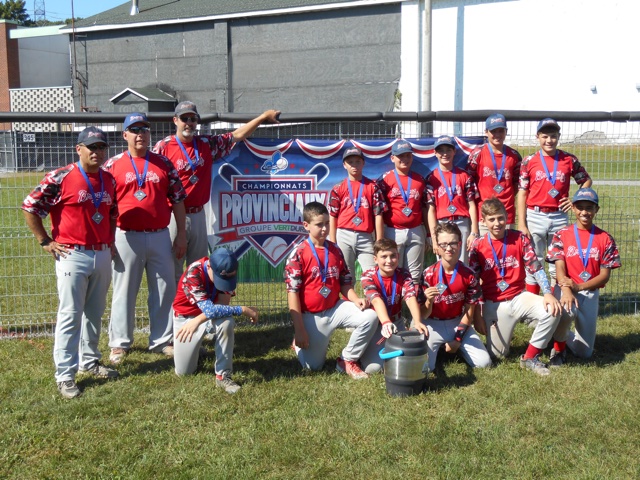 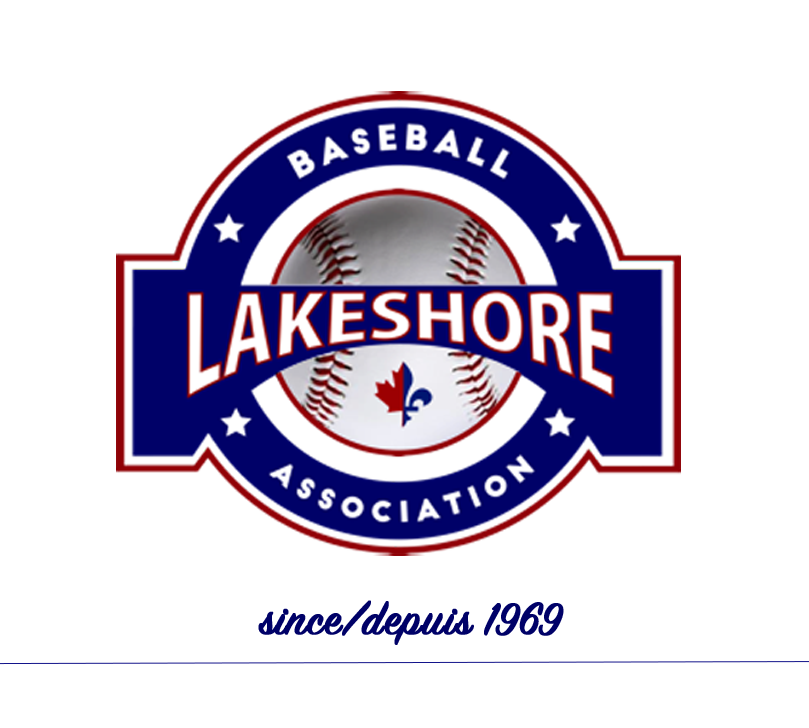